Acuity EyeCare Group will be opening a central business office in Dallas, Texas, sometime in late 2017.

Along with the Acuity senior leadership team, the group’s plans are to staff the office to support merchandising, marketing, finance, accounting and information systems. Decision making for these areas of the business will be made from the central business office staffs once they are operational, according to an announcement.

Acuity EyeCare Group was formed in March 2017 and is owned by Dallas based Riata Capital Group. Acuity operates 66 stores including Crown Vision Centers based in St. Louis, Eyetique based in Pittsburgh and International Eyecare Centers based in Quincy, Ill.

In April of this year, Acuity acquired Malbar Vision, with five locations in the Omaha, Neb. market.

Matt Matthews is CEO of Acuity EyeCare Group. Over the next several years, Riata intends to expand Acuity into a market-leading eyecare platform of 250 to 350 locations through the acquisition of additional regional eyecare groups and independent eyecare professionals. 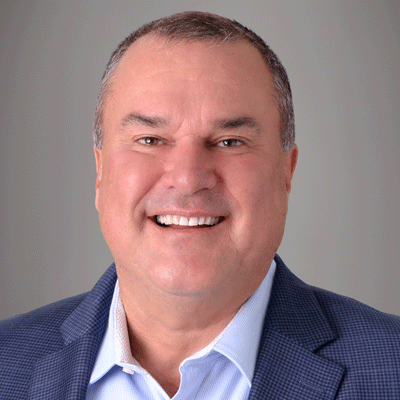