DALLAS—Acuity Eyecare Group, which was formed by Riata Capital Group in 2017, has added to its management team with the addition of Dr. Benjamin Chudner, OD, as the firm’s senior medical executive. Chudner’s title is chief medical officer, and Acuity announced his new role today. “We are thrilled to welcome Dr. Chudner into our Acuity family” chief executive officer Eric Anderson said in the announcement. “He shares a deep passion for full-scope optometry and building organizations that can deliver better outcomes for all patients and fellow physicians. His impressive background and experience make him the ideal leader for realizing Acuity’s vision in this important arena.” 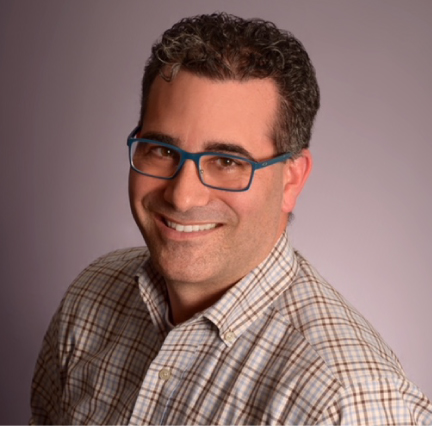 Dr. Chudner is a graduate of the University of California at Berkeley School of Optometry. Shortly after graduation, he acquired an independent optometry practice in Bremerton, Wash. Dr. Chudner was able to build a highly successful practice and team and ultimately sold the business 10 years later. Since that time, Dr. Chudner has spent more than a decade in leadership roles at Bausch + Lomb and Luxottica Retail, where he most recently served as the senior clinical director for North America.

“In his new capacity as chief medical officer at Acuity, Dr. Chudner will be responsible for establishing an ‘Optometric Advisory Board’ that will consist of top optometrists from the AEG network along with several leading external doctors,” Anderson said. “Together, this body will guide the course of full-scope optometry at Acuity and also provide support for our community of doctors.” 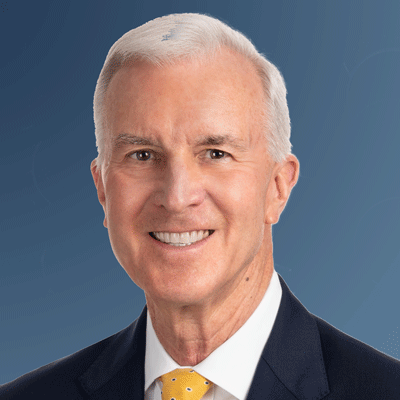